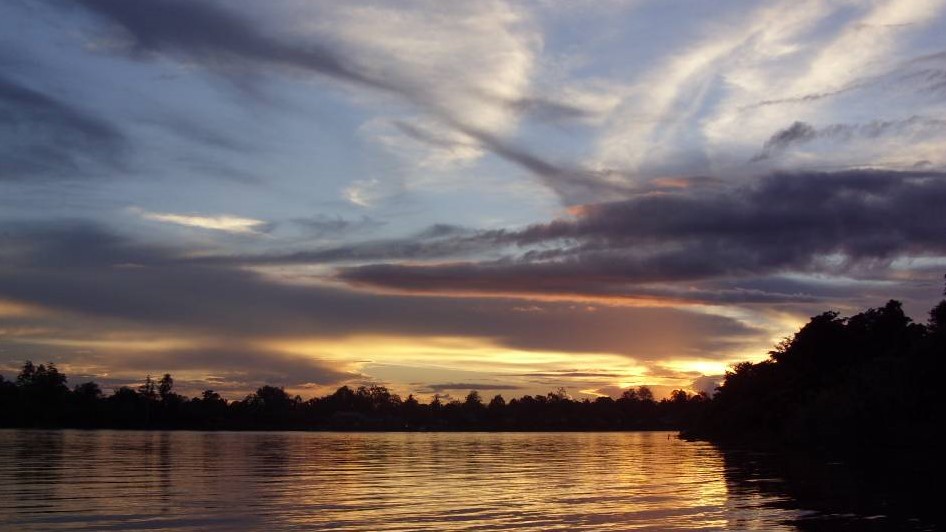 Pontianak has a population of about 400,000 people, and is West Kalimantan provincial capital, for tourists also known as the city on the Equator, with several tourism attractions around. Pontianak was initially a sultanate, established half of the 18th century. The founder father of the sultanate was Syarif Abdurrahman. Pontianak City itself was founded on October 23, 1771 along the mouth of the Kapuas and Landak rivers. Pontianak is now-a-days a cultural gateway through which influences from the outside reach the population of the hinterland. People from the hinterland also come to the city and mixed with Malays, Javanese, Chinese, Bugis and other tribes. Pontianak has also a special History with the Japanese because of the first battle of Kalimantan was in Pontianak City. Small boats called "Betang" sail up and down the river to transport people and goods from one place to another.

The Attractive Tourism Objects of Pontianak City are located on the equator, at the north of the rivers Kapuas and Landak. The Kapuas River itself is 1,143 kilometers long and is the most important river in the province of West Kalimantan, navigating tons of stuff up till Putussibau as the last village before the rapids, which is also the capital of the Kapuas Hulu regency,and is more then 800 kilometers inland from Pontianak. Motor or Longboats can even go further upstream to Tanjung Lokan which is on the foot of the Muller Mountain Range.

Pontianak links with various other cities inside the province and outside are smooth. Transportation by air and sea to several destinations as Jakarta, Surabaya, Balikpapan, Singapore and Kuching, there are also small planes with flights to small airstrips throughout West Kalimantan, as Sintang, Putussibau and Ketapang, but reservation in advance is needed.

One of Pontianak Prides is The Mujahiddin Mosque,which is the biggest mosque in the province. In the village of Bugis Dalam, is the Jami' Mosque of Sultan Abdurrahman Al-Qodri. This historical mosque was built in 1771 by Sultan Syarif Abdurrahman.

The Sultan Palace of Khadariyah lies nearby with a shape in Portuguese style, and was a fort against enemy attacks in the past. You can also find a monument of the Sultan Kingdom nearby. The historical cathedral with a clock on the top of the church sign for the historical Christian influances at Pontianak City.About 3 kilometers North of Pontianak City, towards the Pinyuh river, you can find the well-known Equator Monument, standing on the exact spot, passed by the equator.

The Museum of Pontianak is a beautiful building in modern design, with the ornamental characteristics of the area. The museum's collections include relics from the time of the arrival of Islam in West Kalimantan.

The Patria Jaya Heroes Cemetery, towards the Soepadio airport, is where those who died in the cause of independence are buried.

The Juang Mandor Cemetery is a cemetery for those killed in the fight against the Japanese. About 21,037 bodies lie buried in ten mass graves.

More outside of Pontianak Town, you can find The small Palace of Mempawah Kingdom which was built in 1780. Mempawah is the capital of the Pontianak regency. It lies at the side of the river and is a busy town. The cannons of Kyai Sumi and Ratu Destari are found near Munggu village.

Penibungan Island is reachable by motor-canoe from Mempawah and has beautiful beaches which made it a favored holiday resort. Also Temajo Island is easily reachable from Mempawah, which has near a clean white beach also a historical grave of Fatimah Jemaje in Tanjung Mutus. Fatimah was a queen of Siak who died in a battle between the kingdoms of Sambas and Siak. Kijing Island can be sailed from Temajo Island. which is a popular holiday resort 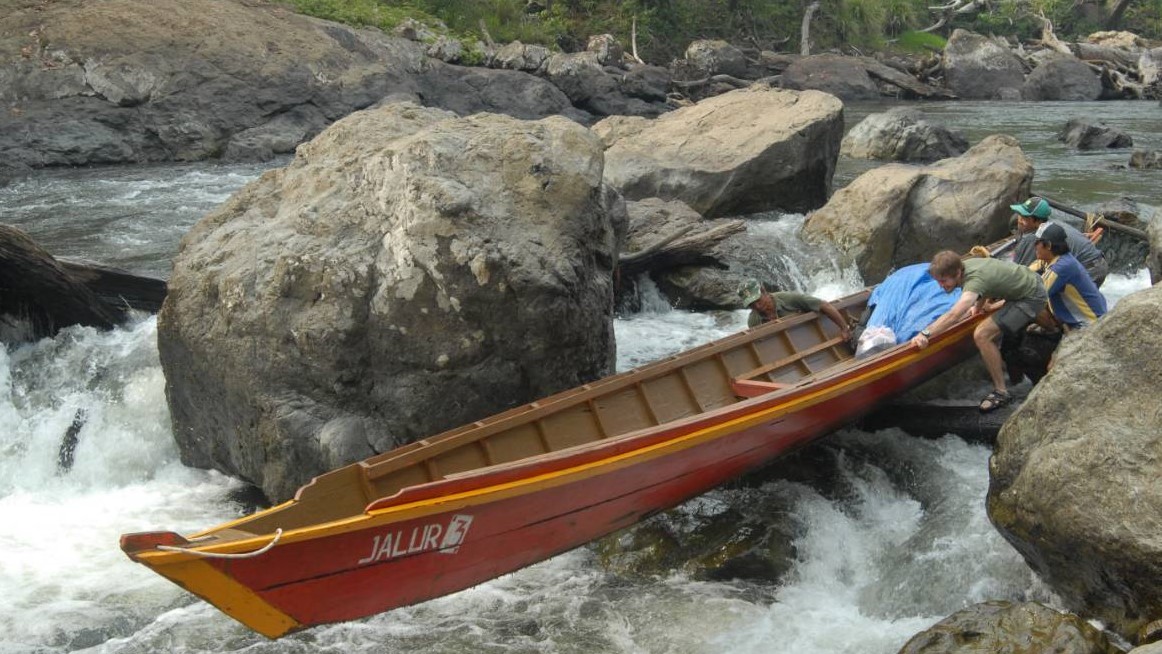 Cruise from Ngabang the River into the rapids of Riam Pulau, Riam Panjang and Riam Jambu respectively. You are indeed welcome to try the traditional way of panning gold or diamond during the trip.Observe closely the living cultures and social structures in the jungle, and experience the jungle-life 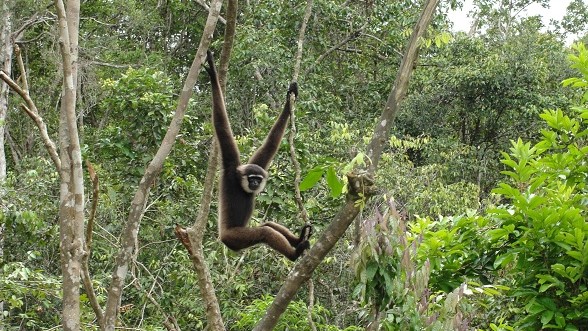