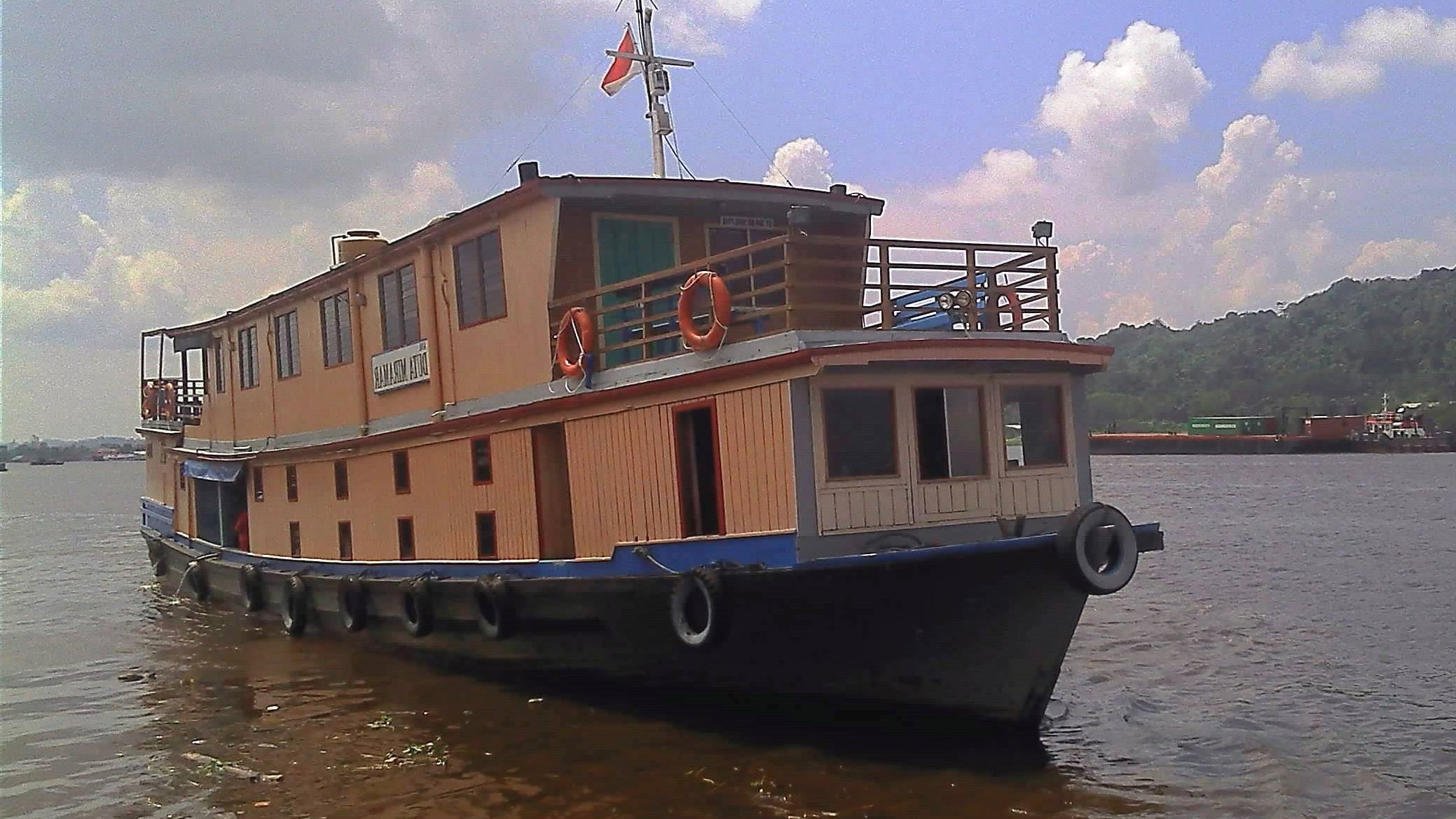 The Land Of The Thousand Rivers

Kalimantan, is the name of Indonesian part of Borneo, the Name Kalimantan means "the River of Diamonds" in the Javanese Language. Kalimantan is also know as "The land of the thousand rivers", and has a wealth of ecological and cultural treasures that survive deep within the rainforest jungle of Indonesia ’s largest island. Many Rivers can be found, and are Rangked as Longest and or Biggest Rivers in the World. The Kapuas River at West Kalimantan, with the lenght of 1100 km is the longest river in Indonesia, followed by The Mahakam River with the lenght of 960 km the second longest river in Indonesia. The Barito is with it 4 km weight the world biggest River. Not to forget the Kayan River, with it lenght of almost 800 km. Many small and side rivers can be found all over Kalimantan, famous side Rivers are Landak River as a side river of the Kapuas River, and the Kedang Kepala River as a side River of the Mahakam River. The Kahayan River with it side Rivers Katingan and Rungan River will bring you in to the deep Jungle of Mystic Borneo Island to explore the tradition of the Dayak Ot Danum. The Sekonyer River brings you in to Tanjung Puting National park, The Kayan and Bahau River streams in to the Kayan Mentarang National Park, with it side Rivers as the Krayan.

The Rivers in Kalimantan are highways in to the hinterland regions as infrastructure is still poor in most of Kalimantan regions. Some paved roads can be found bewteen coastal cities, but routes in to the interior of Borneo can be most easily done over the Rivers.

Tourism River Destinations are the big Rivers as the Mahakam River at East Kalimantan and Kapuas River at West Kalimantan. The Amandit River is famous of it soft bamboo rafting adventure. The Kayan River brings you in the National Park of Kayan Mentarang, also the Sekonyer River which runs in to Tanjung Puting National Park for an Orangutan Adventure.

The Sangata River streams in to the Kutai National Park. The Kedang Kepala as a side River of the Mahakam let you cruise in to Berau region.
Along The Mahakam River you can find the Fresh Water Dolphins near Muara Pahu, and at the side River called Rata River. The seven amazing rapids of the Mahakam are an adventure itself, Rafting the rapids can be done by longboat, after the Rapids you can find the Boh River which can bring you in to the Apokayan Region. The Apokayan Region has three Major Rivers, The Barang River, The Kat River and The Kayan River.

The Sesayap River can be found in the noth corner of North Kalimantan and is the highway between Malinau and the hinterland of the Krayan region.

Rivers are very important transport cannals now-a-days, as Kalimantans development continues, like mining from differant types, as gold, and coal, plantations as palm oil and rubber, has it transport needs.

For the adventure travelers it is the way to discover the isolated areas along the upper reaches of the rivers. Gere dense jungle and diversity of flora and fauna can be found.

The indigenous Dayak settlements along the Rivers of Kalimantan is an ideal way to experience the incredible culture, where village elders practice traditional medicine and mark their status with intricate body tattoos and remarkably heavy ear adornments, we will be warmly welcomed guests in their traditional longhouses. At Borneo you can enjoy a sightful experience of traditional culture and grand diversity of exotic flora and wildlife from black orchids to fresh water dolphins and orangutans, and venture ashore for captivating jungle explorations and unforgettable encounters in our village visits.

The Kayan River lead you in to the largest block of protected jungle in Asia "The Kayan Mentarang Reserve" an highland prestine cloud forest jungle, with small Dayak settlements.

The Fascinating Mahakam River at Indonesia Borneo, is the highway into Kalimantan ’s dense jungle where you can discover the rich Dayak Culture and their Longhouses. The grand diversity of exotic flora and wildlife from black orchids to fresh water dolphins and orangutans give you an unforgettable trip 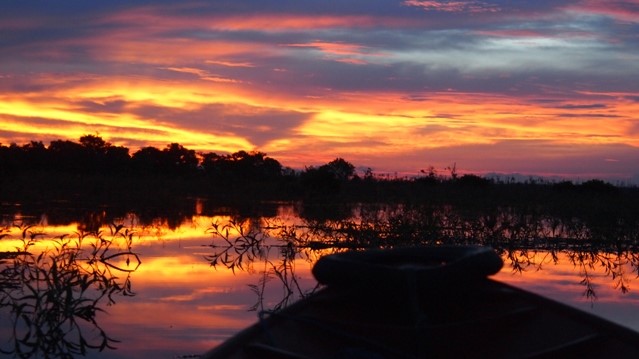 The Barito River cascade down from the Meratus Mountain highlands, and is a crucial river highway channel between the coast and the deep interior of South Kalimantan. The Barito river attract tourists who wants to travel into the Meratus jungle regions, and visit the traditional living Banjarese tribes. The delta area has characteristic wide swamps and lowlands. The Barito river environment, however, gives an appeal that is all its own.