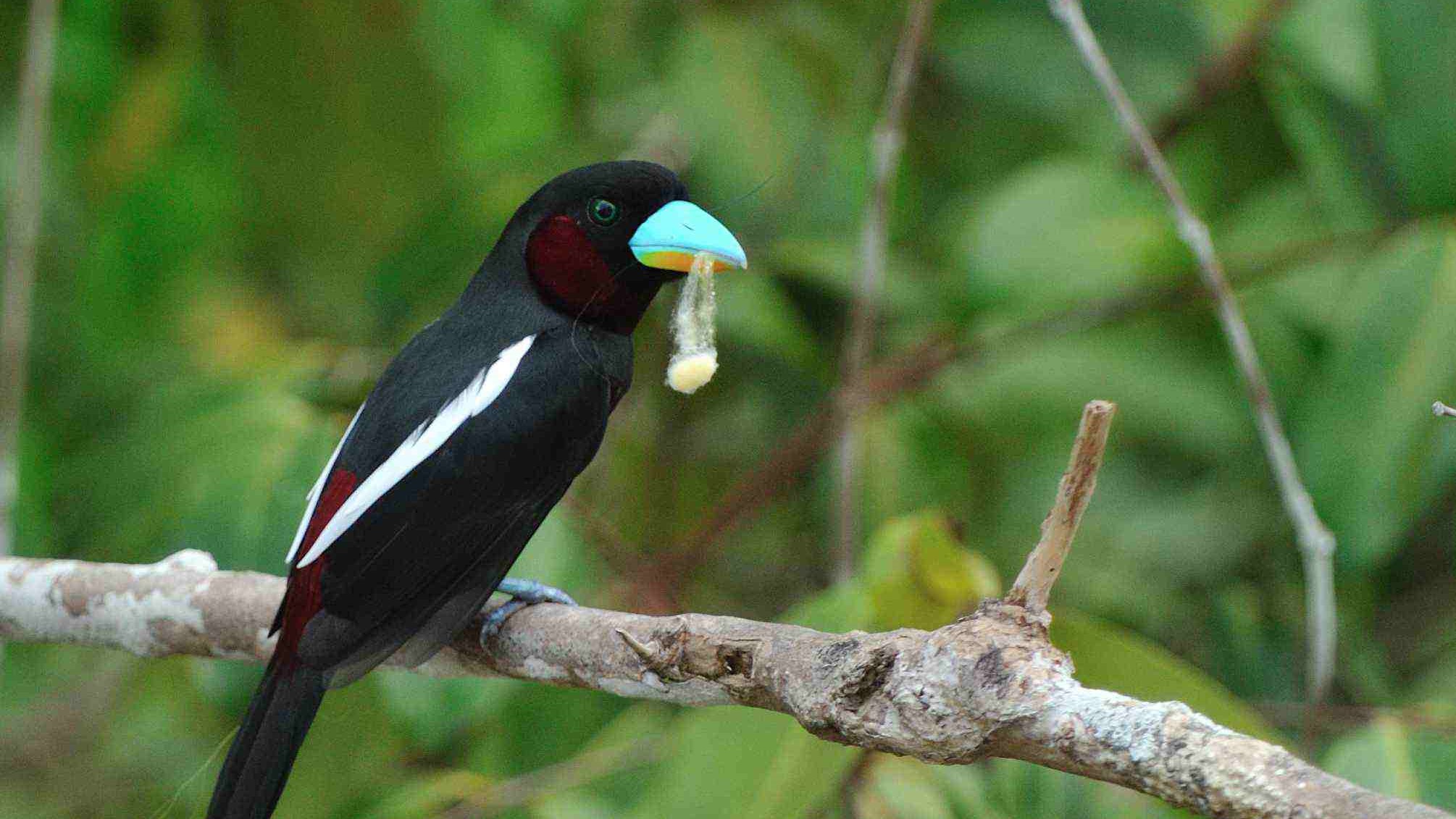 For traveling during the Covid-19 Pandemic, additional requirements for the tourist visa apply, therefor we advise you to visit our web page Covid-19 Tourism visit visa regulation and travel information or contact us directly for the latest visitor visa information or even help to apply your visa

AIRPORT ENTRY FOR VISA ON ARRIVAL

Countries which accepted by Free Visa for Short Visit (BVKS)

NOTES :Arriving travelers with Visa-On-Arrival status have to go first to one of the 'VOA Counters' to pay the appropriate fee and have their passports stamped with the VOA before proceeding to the Immigration Clearance Desk. An official bank is part of the VOA service counters. Payment of visa fees can only be made in US dollar bank notes, Indonesian Rupiah equivalent or by VISA or MASTERCARD.

Since Early 2010, one 30 days extention can be obtained for the payed arrival VOA only (not valid for the free VOA) at the Local Immigration offices all around Indonesia by paying an extention fee.

All visitors must possess a passport valid for at least six months after their arrival date in Indonesia. Immigration officials reserve the right to deny entry to any visitor who, in their opinion, is not properly dressed or groomed (long hair is okay), lacks the proper funds, or "may endanger the countries security, peace, and stability or the public health and morals." These unfortunate undesirables will receive a transit visa upon arrival that allows them to hang out at the airport until the first available flight out.

If you stay longer than three months in Indonesia on any visa, you must "register as an alien" , and be fingerprinted. After residing in Indonesia six months, any foreign resident wishing to leave the country must obtain an exit permit and pay a "foreign fiscal tax". This tax constitutes an advance payment of income tax. Only the diplomatic corps, members of international aid organizations, airline personnel, and government-sponsored persons are exempt.

Its sometimes possible to get a short extension on your visa in order to meet a ship or plane, or on Dokters advise. Immigration routinely grants a three-day overstay, particularly if you're leaving by ship. For a longer overstay, the only legitimate excuse is that you've lost your passport or are in the hospital or can bring a note from a doctor or hospital verifying a medical problem.

If you know you are going to overstay your visa - even for a lousy day - go to the immigration office and obtain an official extension. Don not try to talk your way through the immigration checkpoint at the airport when leaving the country; the officers there are stickier than expected and will require you to straighten it out at the immigration office. They really make your squirm and sweat, you may have to pay a fine (bargain!), and you might even miss your flight.

If your booked flight is scheduled to leave during the week after your visa expires, you should be able to get an extension from the immigration office for the waiting time. It will probably require a letter from your travel agency explaining the situation. Show up with a confirmed ticket out and a reason why you can not get an earlier flight.

If you want to spent more time in Indonesia, one oft-used solution is to leave the country, return, and get a new entry stamp or visa in your passport. You must obtain a visa if your place of arrival is not an official entry point.

Citizens of Israel and Portugal may not enter Indonesia on their passports. Business travelers from Eastern European countries are given a one-month, non-extendable visa allowing them to travel freely within the country. Visitors from Hong Kong can get 30-day visas for group travel (minimum five people) from the Indonesian Consulate in Hong Kong. They must enter and exit Indonesia in Medan, Jakarta, or Denpasar (Bali) and all tour details such as accommodation and travel must be arranged through a travel agent.

Visa Regulation change from time to time, and above information might be out of date. For the latest update and information on Immigration and Visa regulations, please contact the Indonesian embassy nearby.