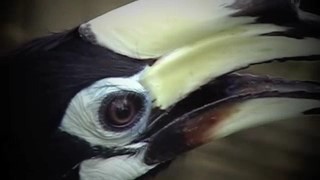 The province of North Kalimantan is the youngest province of Kalimantan, was declared in 2012. North Kalimantan Province has the largest protected Jungle area in South East Asia, with it's 2 million Hectares of diverse Jungle land, it gives the best opportunity for tourist who are flora and fauna lovers. The Rain Forest of North Kalimantan from Mangrove to peat swamp forest, lowland to montane forest in the Sembakung Reserve Park with limestone Forest crops. The Kayan Mentarang Park, which is also part of the Heart Of Borneo contains heath to highland forest, with pristine cloud rain forest in the highland plateau, with 130 species of herbs, 25 species of seed-plants, 160 species of wild orchids, pitcher plants, raflessia flowers, Dipterocarpus trees, valuable ebony, and more then half of the world species of hard wood including the ironwood tree species are all common.

North Kalimantan Culture is based on Dayak tribes with the roots from the Dayak Punan, and Kayan Tribes, settlements of the Dayak Tribes can be found in the hinterland along the larger and smaller rivers, as the road infrastructure system is the most poor along Kalimantan Island. The River channels are the highways which can bring you in the hinterland, or by smaller plane ( mini airvan of 6-12 seats ) which serve the border line with Sabah Malaysian Borneo, to obtain a ticket for a remote flight to the border line, one have to arrange this a month in advance, even then it is still uncertain you might can fly per schedule.

Tarakan the small island at the north east corner of the province, and the gateway of North Kalimantan province, for transit to the remote jungle at the main land, has several tourism attractions as the mangrove forest with probiscis monkeys in the center of the town, a historical world war II -museum, and historical buildings of the Japanese and Dutch colonial period, spread over the island, from flight strips with hangars, bunkers, hospital to monuments.

The Kayan River flows from the Apokayan Highlands in the South West corner of the province to the coastal capital city Tanjung Selor, and is the longest river of North Kalimantan, cruising upstream the Kayan River is particly possible till the Naha Gamang Rapid, from here it is not possible to navigate the Kayan River further usptream, as the twelve dangerous rapids of minus six at world scale isolate the Apokayan Region from the coastal line. For the one with adventures spirit has to navigate the Bahau River into the Kayan Mentarang if the water level allow, from here jungle treks of more then a week can lead you to the Krayan or Apokayan Highland plateau 's.Malinau along the Sesayap River in the wetland swamp forest can lead you to the Sembakung Reserve in the North Top or the Krayan Region of Kayan Mentarang 's heart of Borneo along the Sabah border, reaching these regions can't be without days of jungle treks through virgin unhabitat mountain range. Setulang Region along the border with Kayan Mentarang National Park, is the most easiest Jungle region to reach, with the ethnic Punan, Kayan and Kenyah Dayak Tribes, living in the forest from hunting, and traditional spriritual believes.

Even with the today's airstrips and boat connections, North Kalimantan territory is still among the most inaccessible on earth. The one who would like to enter the main land of North Kalimantan out of the coastal line, patients of the traveler is needed, with adventure passions to get the satisfaction and unforgettable experiences of cultures and nature. We highly recommend Participants to use Travel Insurance due of the adventures conditions in the field of the Island.

North Kalimantan covers an area of 71.176 km2 with a population of a bit more then a half million people, More then 80% of the total area is covered by primary forest, from several types.

Tarakan is the Transit point to access North Kalimantan, which is a small Island in the North East Part of the Province, with flights and ferryboats from Tawau in Sabah Malaysian Borneo, Domestic flights from Jakarta, and ferry schedules from Sulawesi Island connect you to this outer region of Kalimantan Island.

At the broder of the heart of Borneo Kayan Mentarang, the village Setulang with it Jungle area of almost 12.000 hectares can be found. The Setulang Jungle is one of the best accessable Jungle 's of North Kalimantan Province, with the emerald rain forest at the finger tips, at the bordering Kayan Mentarang Highland area, you can enjoy the Dayak Culture of the settled Punan and Kenyah Tribes, who are living in their traditions of the forest surrounded. 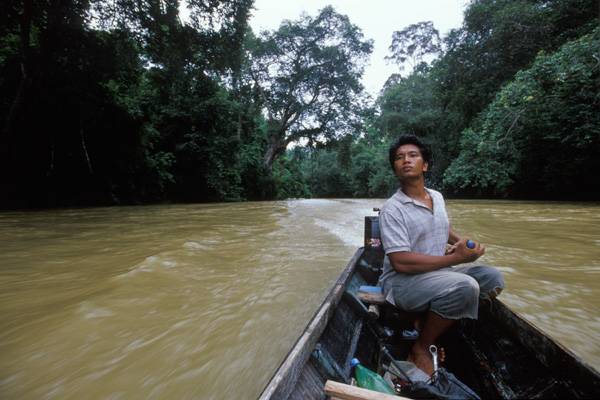 The park has the largest block of untouched jungle left in Borneo, with an wealth of flora and fauna of numerous animal species hide in the rain forest which only can be found at Kalimantan, including many species that are endemic to the Bornean mountain bioregion. The Kayan Mentarang park is inhabitated by several thousand Dayak and Punan people who live from shifting cultivation and rice farming. Wildlife is hard to see due to hunting by native Dayaks. 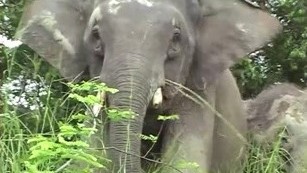 The forest of Sembakung is diverse from primary tropical rain forest, to swamp and limestone forest. The Flora including many plant and tree species, as orchids, pitcher plants, and raflessia flowers, the trees are Dipterocarpus trees, Ebony trees, and half of the world hard wood tree species including the ironwood tree. The Fauna is amazing from Pygmy Elephants and rhinoceroses, to dragonflies, butterflies and a diversity of beetles