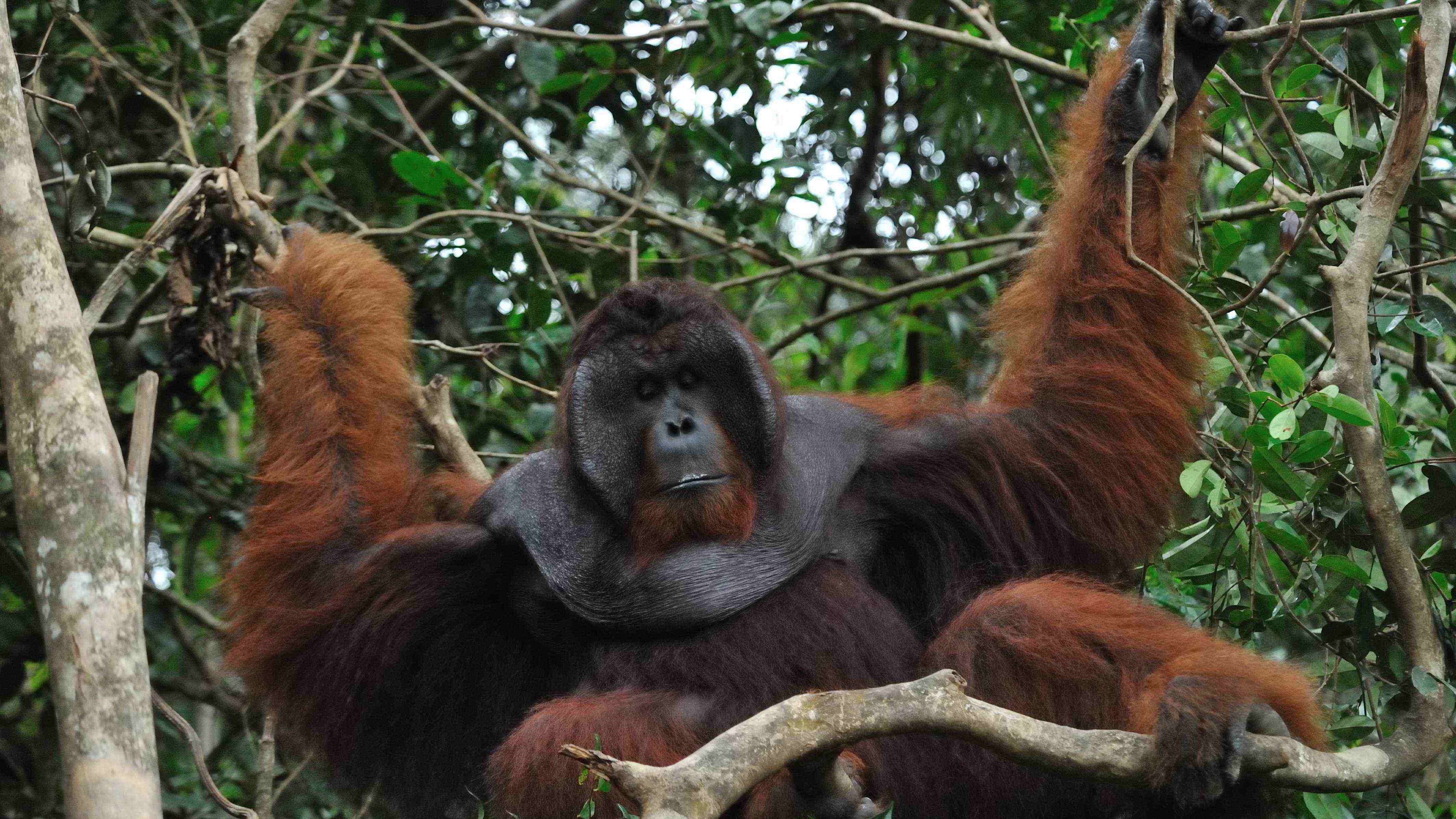 Kutai National Park at Indonesia Borneo Island is a wildlife wealth within the rainforest jungle of Indonesia ’s largest island which is also known as Borneo.

Main Interest & Things to do :
Jungle Trek, tropical flora and fauna reserve with truly wild orangutans, and other exotic wildlife, as proboscis monkeys, crocodiles, sun and honey bear, deer, the Kalimantan rhino and a wide collection of endangered insects and bird species. The flora contains the oldest hard wooden tree in the world, and many flower spieces.

Duration :
Short Get Through Visit 3 to 5 Days

Visiting the Orangutans and Sun Bears as the highlight of this tour itinerary. Samboja Lestari Sungai Wain Reserve is a part of BOS ( Borneo Orangutan Survival ) organization, where Orangutans after Rehabilitation learn to survive in their natural Habitat. 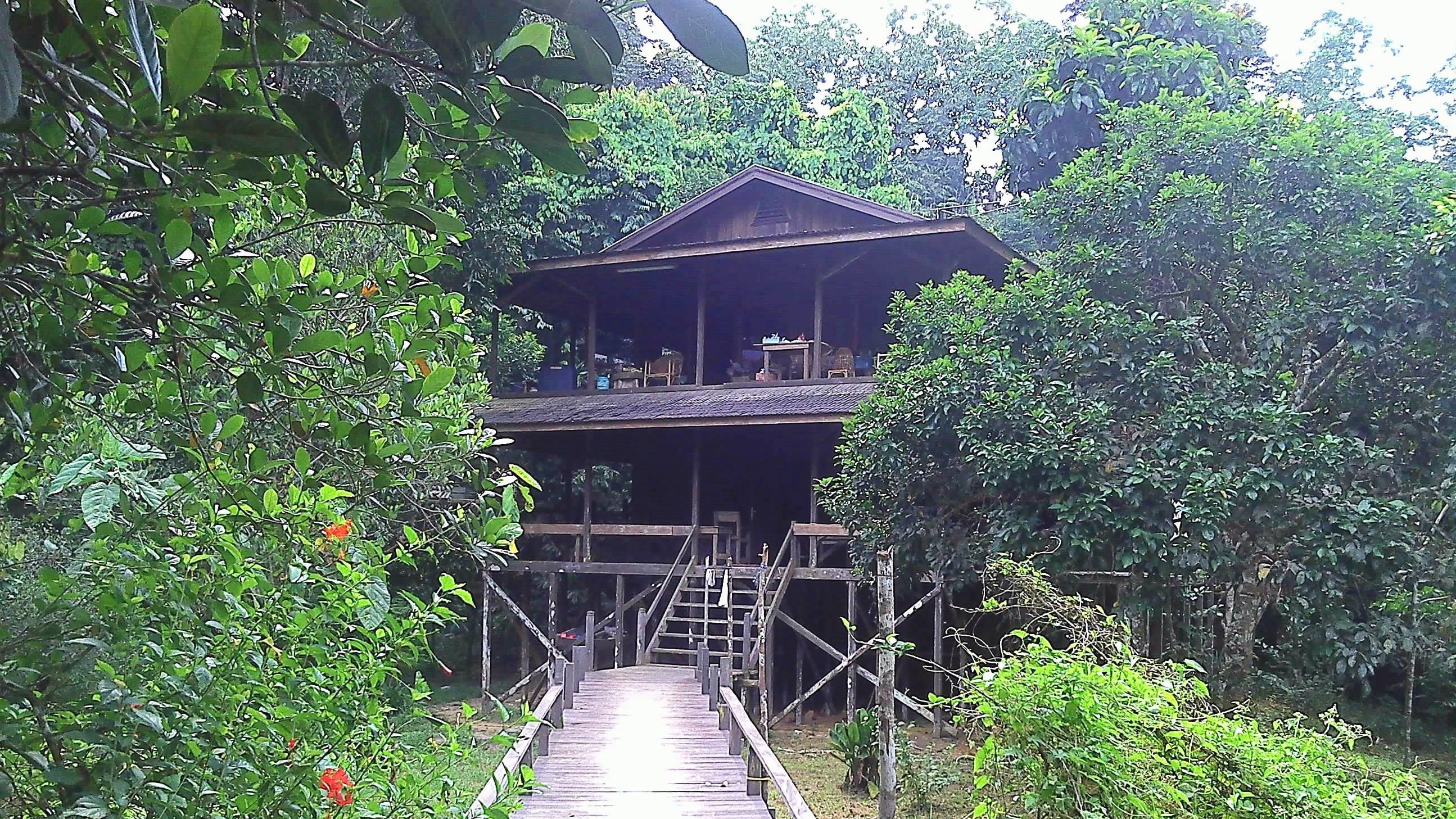 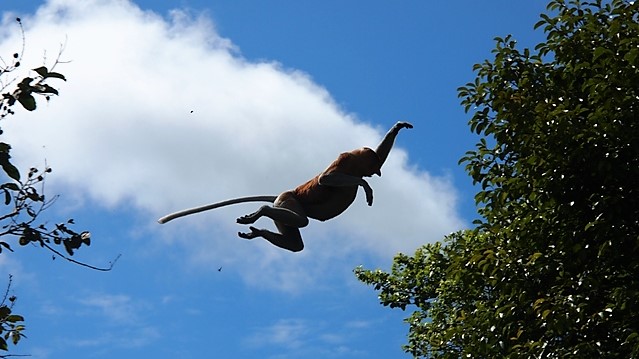 Cruising the Mahakam River, navigate the jempang lake, and Kedang Pahu River by canoe to visit Dayak villages at their longhouses at the river banks. A Jungle trek with Wildlife spotting at Kutai National Park with Orangutans and exotic Fauna.