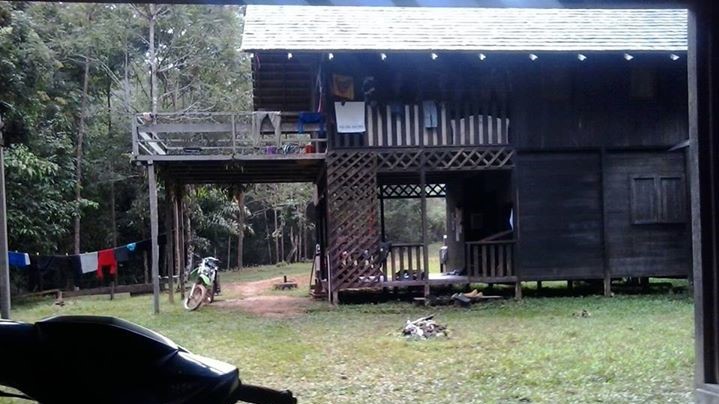 Wehea is the name of a Dayak Tribe, and as history does inform, as the first Dayak Tribe that enter Borneo about 3000 years ago. Now-a-days Wehea is know of it's rainforest, covering an area of 38,000 ha, located in the East Kutai Regency in East Kalimantan Province.

The Wehea forest was kept out of the Loggers hands early 2000 by the local Dayak Wehea Tribe under the tribal leader (Kepala Adat) Mr. Ledjie Taq, since 2004 Wehea was declared as "protected forest" and in 2008 Wehea received the Schooner Award In Canada, and in 2009 Wehea received the Kalpataru Award in Indonesia for their efforts in protecting the rain forest.

The Wehea Forest is virgin dense Jungle bordered by primary forest with an altitude of 250 meters till 1700 meters above sea level, and contain diverse forest types as lowland rain forest, dipterocarp and montane forest with more then 60 kinds of trees. The forest is home to endangered species as Borneon orangutan, clouded leaopard, sun bear and grizzled langur. The tropical forest has much more wildlife to hide, with lizards, dear, and many bird species.

Wehea Park as the youngest reserve of East Kalimantan, between Muara Wahau and Berau Tanjung Redep, is remote located due of it's poor infrastructure, despite the poor infrastructure, it is worth the visit, by adventures travelers with patient. Wehea has build an eco-tourist Jungle lodge, and make efforts in developing the area for Tourism. Beside it's fascinating Jungle, the nearby villages as Nehas Liah Bing, Miau Baru has Dayak Tribal arts as Longhouses, statutes and Earlobs. In March - April each year, a traditional Harvest - Planting ceremony is been held for one full month.

The perfect mix of tropical forest, Culture art, and traditions make Wehea area and it's people as a perfect tourism destination of what Kalimantan part of Indonesian Borneo can show you.

Main Interest & Activities :
Jungle Trek, Wildlife Spotting and Bird Watching, traditional Dayak culture of the Wehea, Kenyah and Kayan tribe
Harvest - Planting Ceremony at April-May each year
The area along is filled with dense rainforest
A Traditional longhouse about 15 km from Wehea Reserve.
Mangkalihat Limestone forest bordering Wehea at the East along the coastal lineKelay and Inhutani Lowland Rain Forest along the Border of Wehea area
Lesan district River Jungle Cruise to the forest of Lesan and Dayak Tribe
Derawan archipelago with Dive, snorkel, and leisure oppertunities at this
paradise looking island at a drive distance from Wehea

Tour Duration :
Short Get Through Visit 4 to 5 Days

The orangutan population at Berau, is one of the largest populations of Orangutans at Borneo Island, and due of the tourism development of the Derawan Archipelago with it's resorts at Maratua tropical bounty paradise island, Berau therefor has declared several regions as protected rain forest zones due of it's large orangutan population to be conserved and developed for Tourism 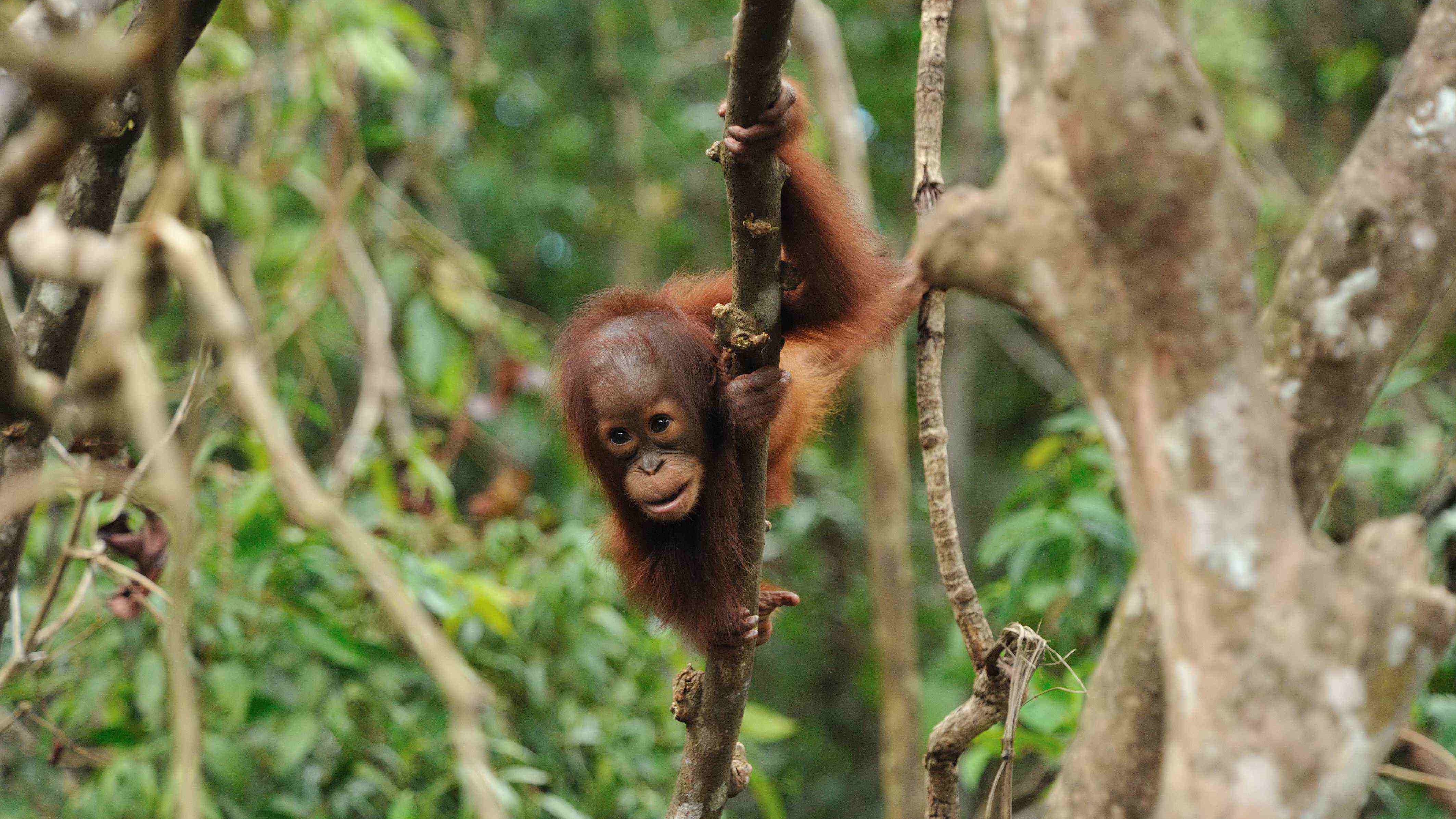 Lesan Rain forest biodiversity with 52 mammalian species, 118 bird species, 18 bat species, 12 amphibian species, several reptiles such as lizards and 45 tree species. This forest has 39 species of feeding trees for primates, notably orangutans, and nesting trees. The diversity is noticeable in the high populations of rare flora and fauna such as orangutans 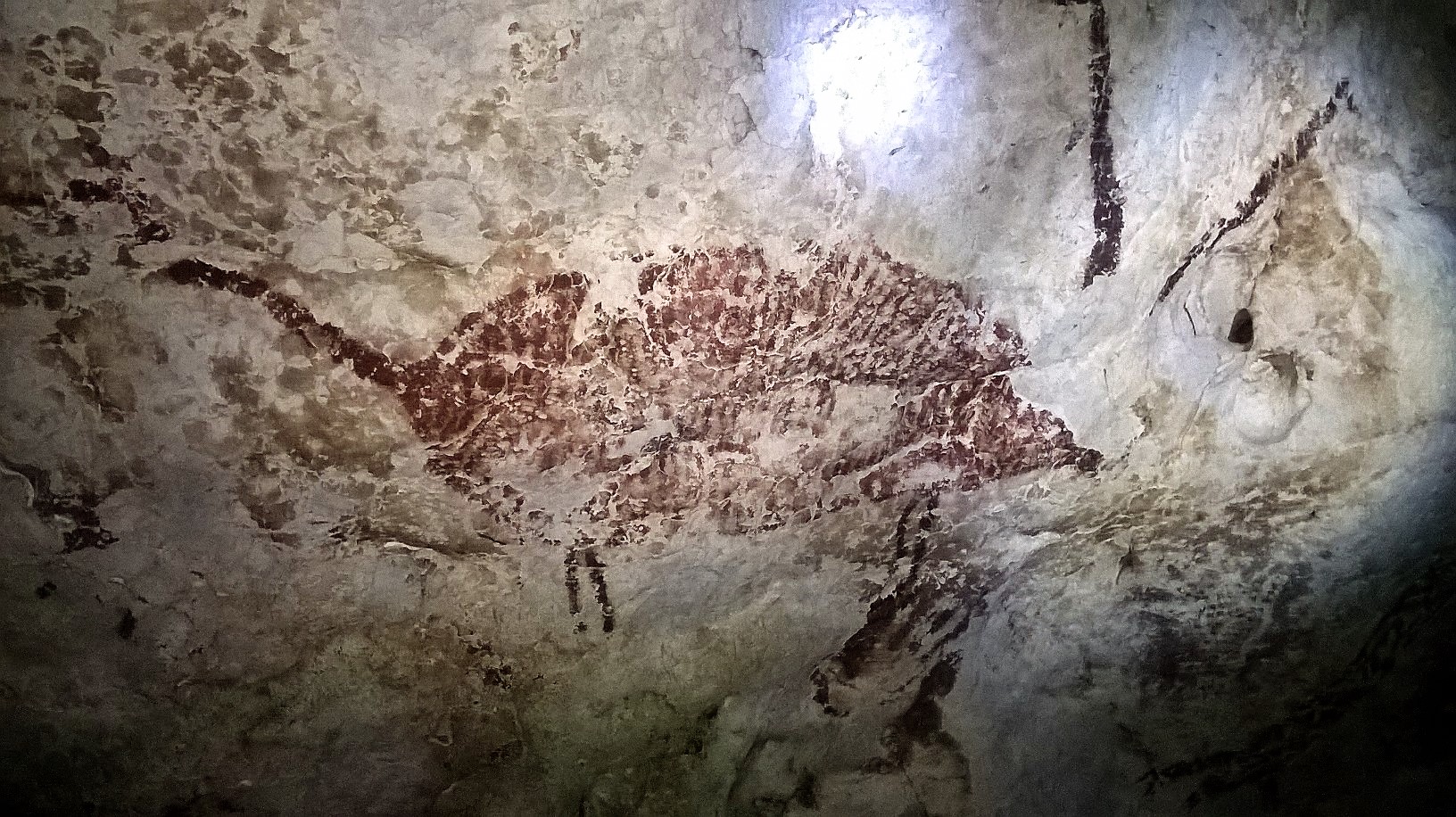 The Karst Mangkalihat a vast unhabitated area in East Kalimantan, weathering of limestone has yielded a wonderland of caves, and lakes, the steep towering karst rock walls scratch in the sky, when taking a closer look inside, the area is a main water tank of caves and rivers, forming waterfalls filled with various fish turtles and crocodiles species, filling te dense limestone forest around, which hold many animals, including a population of orangutans, also believed that a small amount of nomadic Dayak Punan are habitated in the mostly undiscovered area of the Karts Mangkalihat.